While gluten free may be a hot topic in the world of diets and health, there lies much confusion about gluten itself and what it means to have a gluten allergy vs intolerance vs celiac disease. Should we really be following a gluten-free diet if we don’t have celiac? Is wheat even good for you? SO much confusion and controversy! Ask one health expert what their opinion is and most times, they will have a completely opposite view of another “expert”.

To many, gluten free may seem like the healthy trend to follow so they hop on the bandwagon, eliminating wheat, not really knowing why they are doing it or how it could potentially help them. Some follow a gluten-free diet for specific reasons they have researched or been encouraged to follow. For others, there is a real disease at hand when it comes to gluten. This is known as celiac disease.

Today, I want to provide some simplicity when it comes to understanding intolerances and allergies involved within the world of gluten!

Let’s start with the basics

What is gluten anyways?

Gluten is a protein found in grains such as barley, wheat and rye. Most commonly it’s found in wheat. To clarify, it’s not the wheat itself, but a part of the plant. Think about it in terms of acting like the glue of a food. When flour is combined with water, the protein (gluten) creates a bond or gummy network. Wheat that was produced and grown a 100 years ago was not grown or modified the way it is today. Over the decades, the wheat has become more processed and genetically modified to forms that us humans were not created to tolerate. This also means the protein (gluten) in the grains have been modified and changed as well. Nowadays, it’s a challenge for our systems to digest foods with these modified grains. This makes sense with the increased rates gluten sensitivities and allergies over the last few decades. While most adults can tolerate gluten just fine with no issue, many people have certain health conditions caused by the intake of gluten, affecting those of all ages, even children.

When one is diagnosed with celiac, this is considered the most severe reaction to gluten. Since the mid 1900’s there has been over a 400% increase in the rates of those with celiac disease. It’s considered an autoimmune reaction to gluten. The body reacts to any speck of gluten consumed through the reactive mode of the immune system and gut. Some symptoms of Celiac include gas, bloating, fatigue, anxiety, anemia, diarrhea and migraines. For those with this diagnosed, that means strictly adhering to a gluten-free diet, no exceptions. All products and foods consumed should be labeled as being gluten free and made in a gluten free kitchen or facility. You’d be surprised at how many common foods have gluten in them, so check labels and be your own advocate!

A gluten sensitivity or intolerance means that the body reacts negatively towards gluten as well but in a less mild way. Gluten could be accidently consumed without a trip to the hospital, but may come with some discomforts for a few days. For this reason, many who feel this way steer clear from any gluten products which is much easier now than it used to be with the plethora of products, foods and recipes available to us.

Let’s look at a scenario from both an allergy and intolerance standpoint.

A gluten free bread that you purchase will only be allergy free if it has not touched a surface contaminated with wheat. If one has a gluten intolerance, a gluten free bread that potentially has touched a surface that regular wheat bread touched. While this is not ideal, a person with Celiac will react. A person with an intolerance probably won’t notice, but could feel a little off if super sensitive.

What do I do if I think I might be intolerant?

If you are having food sensitivities, but not exactly sure what you are consuming that causes discomforts, try eliminating wheat and grain products for 2 to 3 weeks and see how you feel. This is The best route to take is to partake in, called an elimination diet. If you are sensitive, this will reduce any inflammation caused by eating the gluten. Another option is to have a blood test done to be able to detect Celiac. To note, the only true way the test results will be accurate is if you are already eating products with gluten. You have to have been eating wheat consistently ahead of time in order for the gluten to be detected. If you have steered clear away from gluten for a while now, it will not necessarily appear as you having a sensitivity or allergy even though you may. For this reason, there are many out there undiagnosed with potential sensitivities and Celiac disease.

What foods should I avoid if following a gluten-free diet?

While the more obvious foods include anything made with wheat, barley and rye, there are some foods out there that have snuck gluten into them. For example, chowders and thick soups, casseroles, recipes with beer as an ingredient, etc. The good news is most foods have a fun and easy substitute available to you! With the heightened awareness of celiacs, grocery stores have dedicated whole sections and isles to gluten- free products. Some easy swaps included, regular crackers for gluten free crackers, regular bread for gluten free bread, rice cakes, pasta in exchange for gluten free pasta . You can pretty much have any of the same foods, but with some conscious modifications and adjustments. It will take a little while to get used to, but eventually you’ll be a pro!

While it’s your choice to follow either gluten-free diet or eating wheat if your body tolerates it well, the choice is yours. If, however, you have been diagnosed with Celiac or think you may have it, the choice to help your body achieve what it needs through gluten-free foods and healing is also yours! Be gentle, patient and kind to your body. Overall, I hope I’ve been able to provide you with a little more clarity as to what an intolerance versus what Celiac disease really is. And for those of you following gluten-free, feel free to share any tips, advice or fun recipes that you like to share! We always love hearing from you. 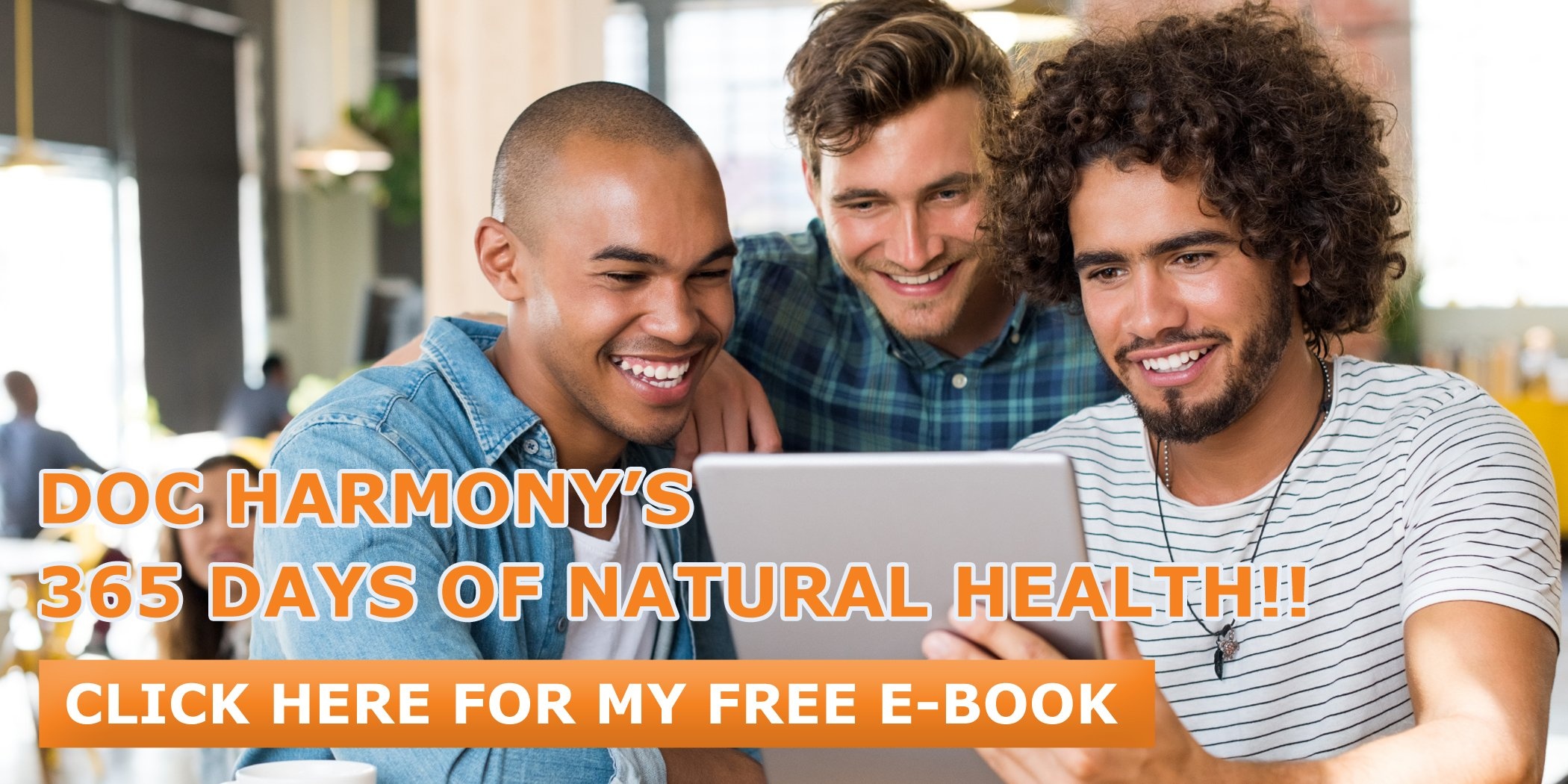