The Benefits of Yoga – Your Comprehensive Guide (2021)

Yoga is a fantastic practice that offers a myriad of health benefits to the body.

In this article, we will review the common benefits of yoga according to reputable scientific research.

The benefits of practicing yoga

Summarizing the benefits of yoga in a shortlist is no easy task since it offers a substantial number of positive effects.

However, and for the sake of transparency, we only opted for the positive effects that are supported by peer-reviewed scientific studies and research publications.

In one major study, scientists found that practicing yoga regularly decreases cortisol in the bloodstream, which is the main stress hormone in the body.

Despite the vitality of this hormone, it can be extremely damaging to our organs if chronically elevated.

Every year, millions of people around the globe die from coronary artery disease, which causes their hearts to stop functioning (i.e., heart attack).

Interestingly, studies found that individuals who practice yoga are less likely to die from cardiovascular disease.

To explain this phenomenon, scientists theorize the yoga reduces the risk factors cited above.

For instance, one study found that patients over the age of 40 who practiced yoga for at least five years had significantly lower blood pressure levels relative to the control group.

As you may know, yoga is the go-to method when you’re dealing with mental issues, such as anxiety and depression.

Several review studies outlined the positive effects of yoga on anxiety. Researchers found that this practice balances the action of the sympathetic nervous system.

Additionally, yoga upregulates the production of GABA, which is a neurotransmitter that promotes relaxation and calmness.

As a result, your heart rate, blood pressure, and sweating response will get modulated, which makes them proportional to the actual stressor.

In one meta-analysis, scientists analyzed 17,801 citations and 47 clinical trials with a total of 3,320 participants.

The results of the review showcased the significant impact of yoga and meditation on stress and anxiety.

Researchers concluded that “the evidence suggests that mindfulness meditation programs could help reduce anxiety, depression, and pain in some clinical populations. Thus, clinicians should be prepared to talk with their patients about the role that a meditation program could have in addressing psychological stress.”

In another study published in the International Journal of Preventive Medicine, researchers stated that the use of yoga can be a powerful tool to control stress, anxiety, and depression.

How does yoga help with depression

When it comes to depression, yoga boosts the production of serotonin in the central nervous system.

According to the Journal of Psychiatry and Neuroscience, serotonin is a key compound for depression therapy.

In one study, scientists concluded that people dealing with depression have lower levels of serotonin compared to healthy individuals.

In fact, the gold standard treatment of depression is the medication that increases the concentration of serotonin inside the brain. This class of drugs is known as Selective Serotonin Reuptake Inhibitors (SSRIs).

Generally speaking, yoga is not considered an aerobic exercise. However, many types of yoga require different degrees of physical activity and energy expenditure that may come in handy for overweight individuals.

Yoga is a potent stimulator of the basal metabolic rate (BMR). This parameter is used by physicians and nutritionists to estimate the number of calories needed for minimal body functioning.

To influence BMR, you need to be familiar with the factors that determine it, which are:

Improves the symptoms of asthma

Yoga is a great way to alleviate dyspnea (i.e., shortness of breath) that often presents with asthma.

In one review paper, scientists inspected 14 studies that included 824 patients with asthma. Mainly, the studies focused on observing the effects of practicing yoga on:

After analyzing the results, researchers found that yoga can be a potent adjuvant therapy to improve patient care. This is especially true for individuals who get asthma exacerbation after being subject to psychological stress.

Another study analyzed 15 studies that dissected the effects of yoga poses, deep breathing, and medication on asthma.

All participants reported moderate symptom improvement after practicing yoga on a regular basis.

It is true that these reviews do no advocate for using yoga to treat asthma; however, they provide great preliminary findings that warrant further investigation.

With that said, if yoga helps with your symptoms of asthma, you shouldn’t let anything stop you from practicing this harmless activity.

In fact, some doctors who treat asthma are already advocating for yoga practice to help their patients with controlling the symptoms. For instance, if you often experience worse symptoms of asthma during the evening, it might be a good idea to include a yoga training session in your schedule.

Yoga is an amazing practice that carries numerous health benefits, with new ones discovered every year.

Hopefully, this article helped you appreciate the value you can expect from practicing yoga and gave you the motivation to start doing so as soon as possible. 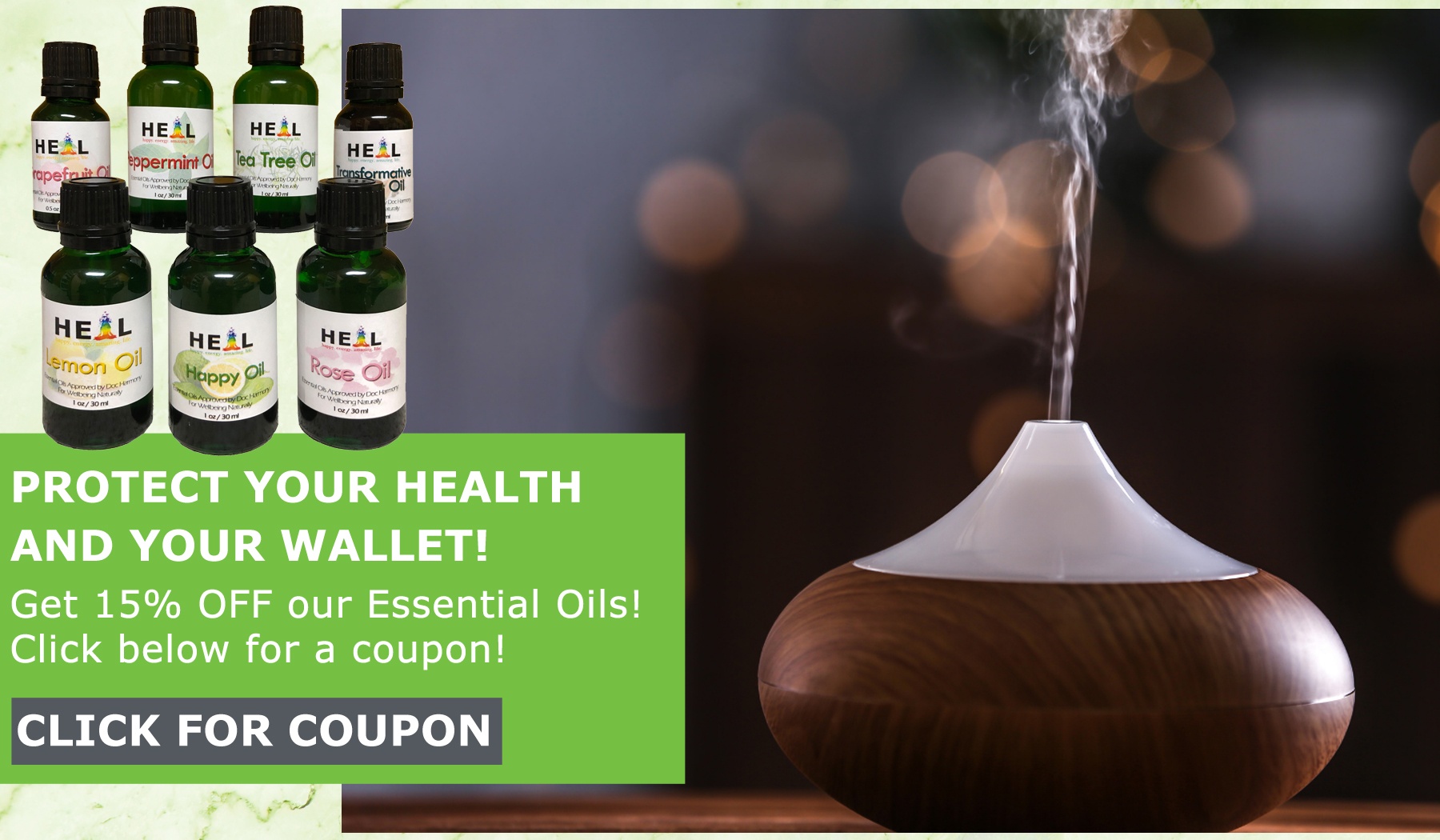