Melatonin Beyond Sleeping: How Important It Is for a Healthy Life

Even if you have no sleeping issues, anyone over 40 should be taking melatonin.  19 Research papers reveal that melatonin promotes all of these unexpected effects:

This is my summary of the most compelling and educational article I have read thus far about Melatonin.

Dr Frank Shallenberger, MD, HMD, FAAO, published the article: “Melatonin Isn’t Just for Sleeping – From Cardiovascular Disease and Cancer to Aging and Macular Degeneration the Research Will Shock You” in the February/March 2019 Edition of the Townsend Letter (https://www.townsendletter.com/FebMarch2019/FebMarch2019.html). It was so incredibly revealing that I have to share with you what I learned: After the age of 20, your melatonin production decreases and by 50 your levels of production are seriously low. As we age, the deficiency in our hormones is the cause of all the disease and symptoms of aging. But melatonin plays a wonderful and healthy recovery role. I am going to share with you what I learned from this article: Why melatonin is critical to a fantastic quality of life, especially as we age.

Melatonin is a hormone that is produced and released in the pineal gland in the brain when it is dark and you are sleeping. Melatonin does not make you sleepy contrary to popular belief. The production of melatonin is suppressed by all colors except red. This is why it is so very important that when you are sleeping that it is completely dark except for red lights. Tape up all other lights in your room and order some red night lights! What makes you sleepy is the darkness not the melatonin. Sleep disorders are a result of melatonin deficiency.

19 different studies are represented in Dr. Shallenberger’s paper. Everyone’s melatonin levels begin dropping after the age of 20. Since there are no side effects and it does not stop the natural production of melatonin within the pineal gland, you can take melatonin without any worries. The bottom line is that if you want to have all of the benefits, discussed below, from melatonin, then you will have to take it as a supplement. Here are all the wonderful reasons why you should be taking melatonin:

Melatonin is helpful in preventing and treating heart disease and high blood pressure. As our levels of melatonin decline to almost nothing the older we become, this leads to risks of coronary disease, high blood pressure, heart failure and the risk of stroke increases. However, melatonin has remarkable anti-inflammatory and antioxidant properties. In one study, with only a low dose of melatonin, the patients systolic blood pressures dropped an average of 6 points and the diastolic dropped an average of four points.

As the nervous system ages, we can see a decline in cognition and memory, impairments in vision and hearing, chronic constipation and other stomach and intestinal tract problems, decreased coordination, decreased balance and falls. Recent studies show that melatonin is effective for all of this because melatonin is the major antioxidant in the brain and nervous system and it protects our brains cells as we get older more than any other antioxidant supplement.

Melatonin actually increases the process of neurogenesis (the process when our brain stem cells replace the non-multiplying dead brain cells). This is the ultimate and purest form of Stem Cell activity, which is naturally occurring within our bodies. Melatonin actually “potentiates hippocampal neurogenesis in elderly populations.” This is the area of the brain that regulates short-term memory and spatial orientation and this is usually the first region in the brain to suffer damage and show up as Alzheimer’s.

This is my favorite part about melatonin … it cuts the side effects of menopause in half! A research study gave 120 women 3 mg of melatonin every night for 3 months as compared to the other 120 women (who experienced no relief from their placebo). “According to the authors, these findings seem to show a recovery of pituitary and thyroid functions in melatonin-treated women, towards a more youthful pattern of regulation.” Wow!

Ionizing radiation causes cancer. This type of radiation comes from X-Rays ordered by our doctors. But CT and PET scans are 70 times worse than chest x-rays. In one study, they discovered that taking 300 mg of melatonin 2 hours before the procedure will basically eliminate any negative effects of the ionizing radiation.

One of the best supplements that you could ever take to avoid and/or combat cancer is melatonin. Activating the body’s immune reaction against cancer is melatonin’s direct anticancer action. It also protects healthy cells from the negative effects of chemotherapy and radiation with no significant side effects reported. But shocking even the authors of the studies, they discovered that melatonin reduced the risk of dying by 44% in cancer patients! As well, using melatonin reduced the side effects and improved the quality of life. In a study in men with prostate cancer, revealed that melatonin dramatically reduced the number of prostate cancer cells and stopped cell cycle progression.

Shallenberger reported that researchers stated that, “Melatonin has oncostatic (anti-cancer) properties in a wide variety of tumors.” So how is melatonin so responsive against cancer?

Melatonin plays a role in three ways (please read the article for the full details) to combat cancer. One, it activates the process of apoptosis in cancer cells (the mechanism that causes healthy cells to eventually die which cancer avoids, keeps on growing but melatonin activates apoptosis in cancer cells), and thus limits the malignancy potential of cancer cells. Two, melatonin inhibits telomerase, which is an enzyme that can cause a cell to live way beyond its normal life expectancy. Three, melatonin also inhibits angiogenesis, which is the mechanism that cancers use to grow new blood vessels, which then deliver the sugar and other nutrients they need to grow.

In summary, both Dr. Shellenberger and Russell Reiter, PhD, the world’s leading melatonin researcher take 180 mg of melatonin every night for over 18 years. Dr. Reiter is over age 83 and still runs his laboratory and is still a fulltime researcher with loads of energy and a sharp brain. I have started taking melatonin 150 – 180 mg every night and I feel less tired, less depressed, less menopausal and overall feel sharper than I have been since I started menopause at the age of 50. 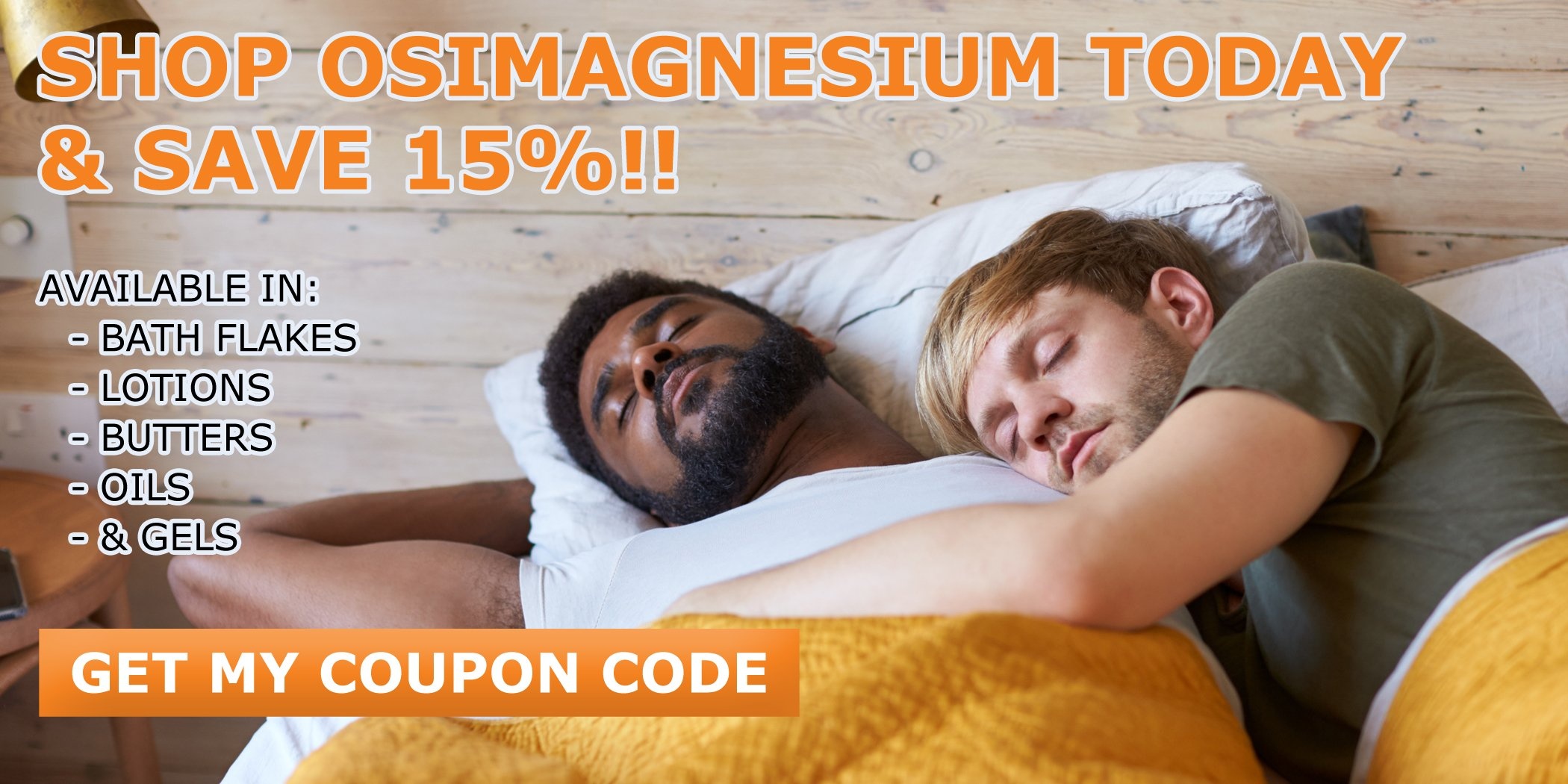