Can Silver Be Helpful in the Fight Against Cancer?

Second behind selenium, Silver, a necessary trace mineral, is indispensable as it has anticancer effects both for prevention and therapeutic remediation.

Is silver a trace element absolutely necessary to health—much like many other minerals that have established recommended daily intake levels (RDI)? Although no other mineral is as important as Selenium for cancer prevention, I have found silver to be indispensable to the maintenance of optimal health.

In the early 1990s, for example, it was observed that people with low concentrations of silver as a trace element often undergo bacterial, viral, or fungal infections, as reported by scientists in Contemporary Oncology (Poznań, Poland).[i] Silver is also a normal part of the diet as a trace element in whole grains, mushrooms and mammalian milk (cow, goat and human).[ii] [iii] [iv] Silver is found in spring water, sea water and tap water.[v] In human physiology, silver appears to be essential as a trace element for the peripheral nervous system with indications of a beneficial affinity for myelin neural tissue. [vi] [vii]

All of this research exuberance is even indicating that silver has anticancer effects both for prevention and for therapeutic remediation. I am aware of reports relating the anticancer effects of silver first revealed in 1997; however, these initial results were not widely published. The good news is that scientists are increasingly using silver particles in published cancer studies since then.

One of the easiest ways to show patients and professionals alike why this noble metal makes a smart addition to Complementary and Alternative Medicine (CAM) is to talk about issues of co-morbidity (microbial burden and infections present in patients).  As cancer is a toxicological disease due to many environmental factors, holistic health care providers smartly do not want to intoxicate patients further with antibiotics, antiviral and antifungal drugs.  Silver hydrosol as part of CAM protocol can become direct acting agent – modulating immunity against both pathogens and genetically damaged cells. Therapy with the active state of silver (ions) is an augmentation or alternative to conventional chemotherapy as silver may increase cancer cell sensitivity to conventional chemotherapeutic drugs. As the uses of silver are still at the early stages of understanding, patients should do their homework and seek the right medical counsel in order to take advantage of silver’s therapeutic effects.

If we consider silver as a necessary trace element, then one of its preventive effects could certainly be assisting the immune system’s attempts to prevent, much less fight against cancer. As mentioned above, silver is a normally occurring trace element in the mammalian diet from the day we are born, but what is the safe level of consumption? According to the EPA and WHO, 350mcg /day for 70kg average adult[xiii] would be the basis for determining safe daily intake. This would be the equivalent of consuming a 10 parts-per-million silver hydrosol everyday, up to 100,000 teaspoons over a lifetime![xiv]

Those wondering how much silver you would have to consume to achieve any cellular inflammation or injury may be shocked to learn that they would have to consume over 24,000 times the EPA/WHO levels listed above! That would require drinking over 200 gallons of a 10ppm colloidal silver, or 95 gallons of a 23ppm silver hydrosol. You would drown in the water before the silver could impact you negatively.

How many herbs can you ingest you ingest at 100 times the reference dose, or at 24,000x without resulting injury? This makes silver one of the safest elements for human consumption on the planet. The risk for argyria (skin discoloration) is real when making colloidal silver at home (unknown quality and quantity), but near impossible when ingesting a low concentration, high quality silver hydrosol with a lifetime allotment of silver below WHO and EPA safety limits. Ingested silver is primarily excreted via Phase II liver conjugation (selenium dependent) pathways and out as solid waste through the colon.

While some silver is available in the diet, bio-active silver hydrosol at 10 parts per million (ppm) taken daily can be an integral part of cancer prevention and remediation. With silver, the smaller the particles measured in the nano- and pico-molecular range the greater the effectiveness. Just take a teaspoon a few times day by holding in the mouth for at least one minute before swallowing.  It will offer immune strengthening effects, as we know, against microbial pathogens and, as we are learning, against rogue cancer cells that need to be destroyed before they get out of hand.

In broadcast media since 1999, Robert Scott Bell, D.A. Hom. (American Academy of Clinical Homeopathy 1994) served on the board of the American Association of Homeopathic Pharmacists (1999-2001), currently serves on the Board for Trinity School of Natural Health, and continues to provide direct support to those in need and works with physicians on their toughest cases. He personally overcame numerous chronic diseases over 26 years ago via homeopathy, herbal medicine, organic whole foods, minerals, essential fats and the transformational power of belief. Robert has spent the past decade delving into the antimicrobial, immune-supporting and regenerative properties of silver. As a Homeopath, he has dedicated his life to revealing the healing power within us all. Robert is the father of two vaccine-free children, Elijah (19) and Ariana (14), with his wife Nancy. RSB co-authored Unlock the Power To Heal with Ty Bollinger. His radio program, The Robert Scott Bell Show broadcasts LIVE from 3-5 PM Eastern M-F and Sundays 1-3 PM Eastern on Natural News Radio, Genesis Communications Network (GCN), with rebroadcasts via UK Health Radio, along with iTunes, Stitcher, tunein, SoundCloud, Brighteon, D-Live, Periscope, World Broadcasting Network and YouTube. 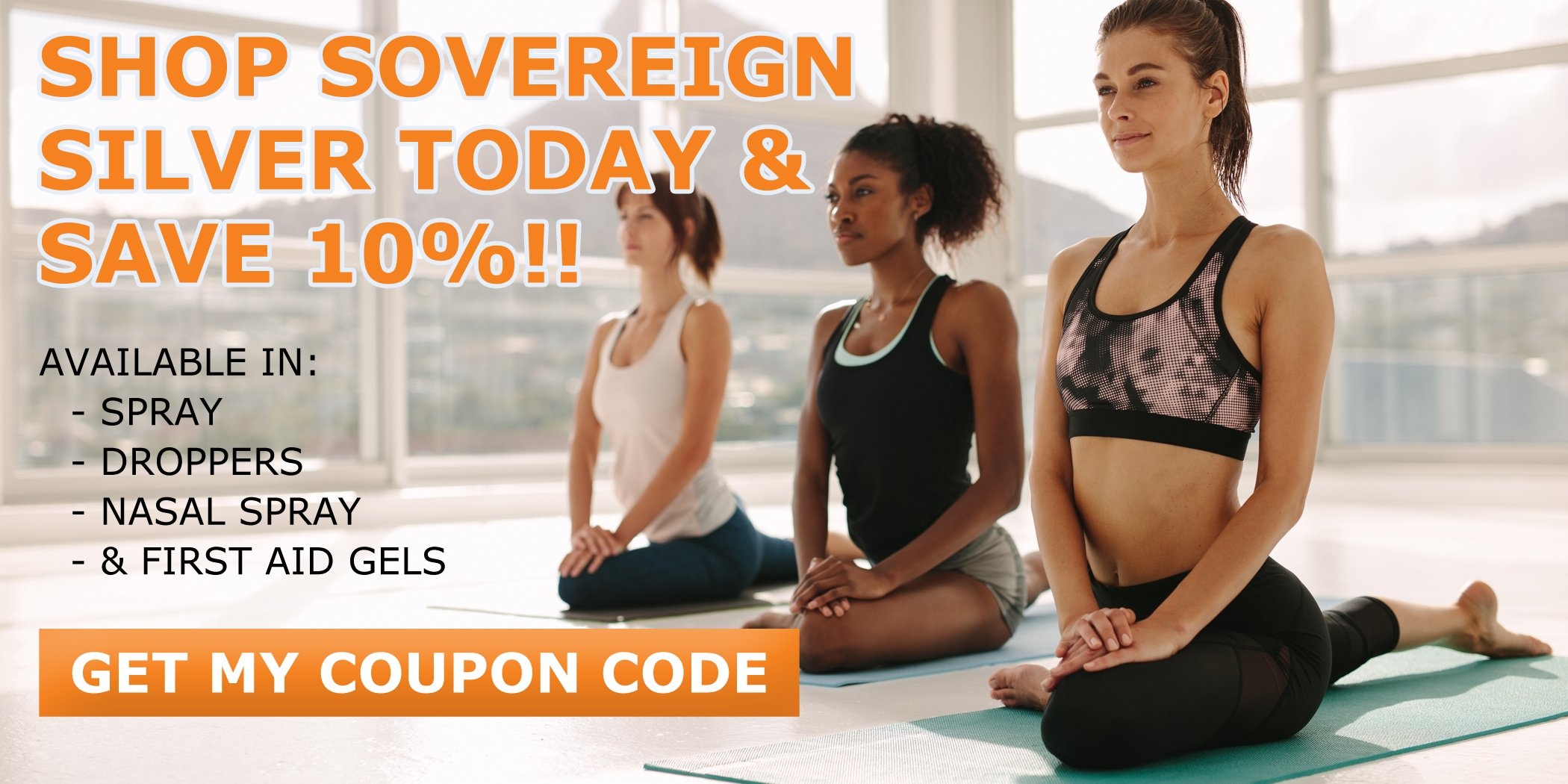 [xiv] According to the WHO No Observable Adverse Event Level (NOAEL) applied to 10 ppm, one may ingest 200,000 1 tsp servings safely over a lifetime. http://www.who.int/water_sanitation_health/dwq/chemicals/silver.pdf